Yoga for Peace and Harmony

“Yoga” is the only weapon for human upliftment - physical, mental, emotional, intellectual and spiritual. In ancient era Yoga was only for Yogis mainly on the Himalayas, but now as a major portion of people of the country, practices Yoga, the concept of Yoga has totally change. Now the slogan is “Yoga for all” in everywhere. Yoga is originated from India and now it is followed all over the world. Yoga has acquired global recognition and an excelled status as an ancient health-building system.

Yoga as described in Patanjal Yogadarshan, the most ancient yoga scripture, has eight limbs - Yama, Niyama, Asana, Pranayama, Pratyahara, Dharana, Dhyana and Samadhi. These eight limbs of Yoga are known as the Ashtanga Yoga.

Maharishi Patanjali, Charak and Sushurut had pioneered yoga in ancient era and Swami Ramdev and Sri Sri Ravi Shankar are the Guru of Modern Era of Yoga. Yoga in modern form was propagated mainly by Swami Vivekananda worldwide. US Health Department has accepted as a means to physical exercise and fitness. 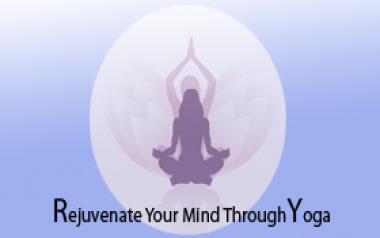