The State Level Residential Front Ranking Coaching has been initiated by Directorate of Sports & Youth Welfare, Assam in 2016-17, to nurture the talented players of the state and with a aim to bring out the best from a player.

The coaching programme aims to train up the players in a way that they can represent the State in International and National level competitions and bring laurels to the state.

The coaching is provided in the Sarusajai Sports Complex, Sarusajai, Guwahati and LNIPE, Tepesia to give exposure and experience to the budding sports talents of the state to train in state of the art sports facilities.

Who will be trained?

The Coaching is imparted by the Coaches and Trainers of International and National repute. The State Level Coaches will assist the chief coaches in imparting training to the front ranking players.

The month long coaching programme is being organized in the month of January-February every year at Sarusajai Sports Complex, Sarusajai, Guwahati and LNIPE, Tepesia.

Who will be provided with coaching ?

International coaches, National Coaches and State coaches will be imparting training to the selected players.

The schedule will be uploaded once it is finalized.

41 Contractual Coaches are engaged under this Directorate for conducting Year Round Coaching in the Sports Disciplines, they are engaged. 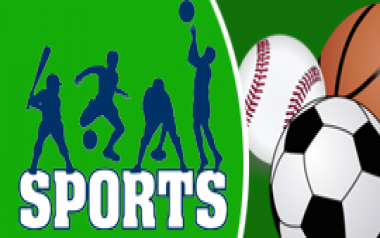