At present there are two(2) Sports Academy being run under the Department of Sports & Youth Welfare.
These are :

Both the academies run a residential training programme for upcoming and talented footballers and Boxers. The Academies are functioning in Sarusajai Sports complex. 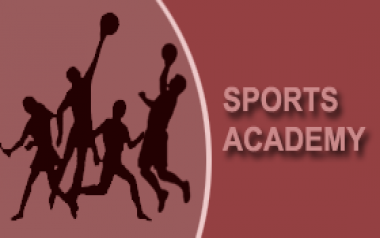